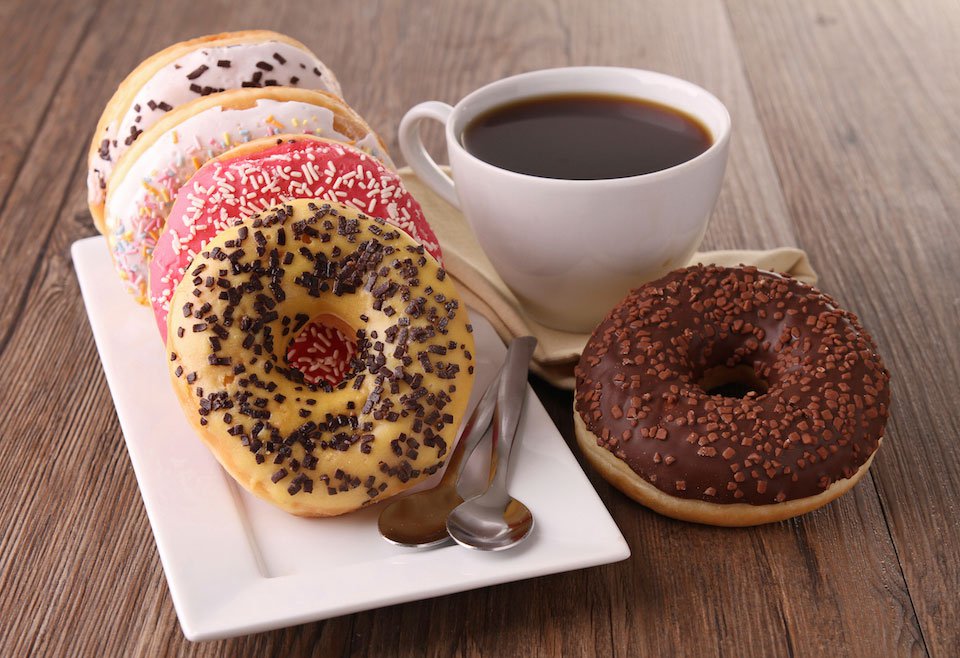 Don’t call Lucy Kendall a serial killer. She’s fighting for the innocent, and she’ll do whatever it takes to bring justice.

When a child disappears, Lucy quickly discovers the link to a predator she’s faced before–a man the state of Pennsylvania decided to turn loose on the streets. Determined to find the little girl and put a criminal behind bars for good, Lucy forces her way onto the case.

As the search for the kidnapped child pulls Lucy into a web of evil beyond her darkest imagination, she’ll have to face her own dark truths to save the little girl–and herself.

Packed with suspense, All Good Deeds is a dark psychological thriller with a finely crafted mystery that takes readers into the deepest recesses of the human psyche..

A CASE WORKER with Child Protection Services resigns from a bureaucracy that grinds up children and hurts them almost as much as the predators who fed off them. After years of witnessing the suffering of sexually abused children, protagonist Lucy Kendall makes the decision to stop pedophiles that a flawed system is unable to prosecute. With the help of Kelly—a hacker so traumatized by her past that she’s become agoraphobic—Lucy systematically hunts down and eliminates monsters.

Written first person through the eyes of the protagonist and set in Philadelphia, the plot stands alone and concludes on a satisfactory note. It is not an episodic novel with a dreaded cliffhanger plot device. The Lucy Kendall character is the link and she’s unique enough that one would be interested in following her future adventures.

Green develops a character arc for her protagonist that deflects from the fact that Lucy is committing murder. Because of the heinous crimes of her victims, the reader wants her to succeed. Wrapping a protagonist in an antagonist’s cloak is tough when an author needs the reader to connect and feel sympathy for the character. Green does a superb job of showing Lucy’s inner conflict and accountability while leaving the character fixated on her mission. Lucy does not meet the indicators for antisocial personality disorder, although her actions place her firmly within the diagnosis. Unlike other fictional characters, Lucy does not enjoy dispatching her victims.

She’s no killer. She’s just taking out the trash.

Chris Hale plays an important role in the story arc; however, it’s implausible that a character such as Lucy would lower her walls or become easily intimidated. There are a few eye-rolling moments of feminine weakness while the strong masculine character romps into protective mode. For example, Lucy feels threatened by a sketchy man who confronts her in broad daylight outside a public school. Chris leaps to her defense. This could be a literary device to show Lucy’s moral struggle but it doesn’t work.

The subject matter of this novel will be hard for some readers. The content is real and doesn’t tiptoe around the harsh reality of the long-term devastation that victims of sexual abuse suffer. That said Green does not resort to unnecessary gratuitous violence.

Overall, a good read and Green has the foundation for a successful series. 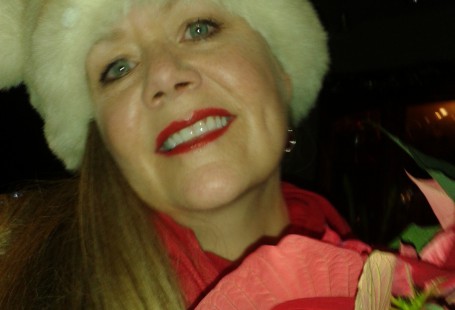 A Gift For You