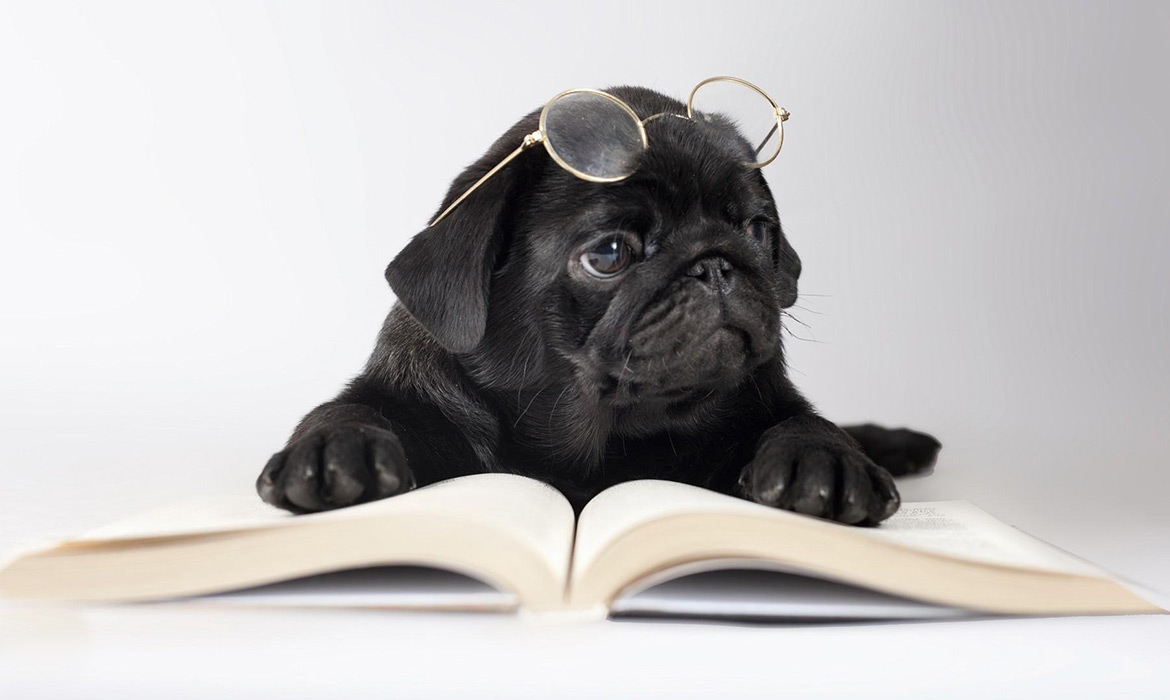 When nine-year-old best friends Charlie and Amy disappear, two families are plunged into a living nightmare. A text message confirms the unthinkable; that the girls are the victims of a terrifying kidnapping.

And when a second text message pits the two families against each other for the life of their children, the clock starts ticking for D.I. Kim Stone and the squad.

Seemingly outwitted at every turn, as they uncover a trail of bodies, Stone realises that these ruthless killers might be the most deadly she has ever faced. And that their chances of bringing the girls home alive, are getting smaller by the hour…

Untangling a dark web of secrets from the families’ past might hold the key to solving this case. But can Kim stay alive long enough to do so? Or will someone’s child pay the ultimate price?

A DIABOLICAL MIND game orchestrated by an evil puppet master determined to pit two families against each other. The stage is set with a backdrop of betrayal and secrets. Free up your calendar—you’ll want to keep reading until you’ve raced to the finish line.

How far would you go to protect your child? Could you sacrifice an innocent girl, if it was the only way to guarantee the life of your daughter?

When two best friends disappear from a recreational centre, the girls’ parents must answer those questions. Pay to save your child and assume responsibility for the murder of the other girl or refuse to play the game and allow both children to die.

The secret that DI Stone must keep from the frantic parents is that this isn’t the first time police have witnessed this game unravel.

Kim knew many things about the old case but the most resounding fact came straight into her mind. One of the girls hadn’t come back.

I intentionally approached Marsons’ DI Kim Stone crime thriller series without reading the first two books. Novels with reoccurring protagonists and unique plots need the distinct storyline to stand-alone. This isn’t an easy feat. Each novel must include enough background so new readers can follow the returning character’s voice, and the author must present the past without employing the dreaded “telling” stylistic choice that will bore and annoy fans. At no point during this entertaining read did I feel I’d missed something by not reading the books in order, nor did I feel the author was reporting facts I needed to know to follow the protagonist.

Marsons uses a deft hand in developing DI Kim Stone, which stops the character from becoming a stereotypical caricature. Sparingly weaving the protagonist’s history offers readers sufficient information to understand the character’s motivation, which drives Stone’s dedication to her job and her terse communication style with her team. Stone is flawed and human. Her interpersonal skills may be lacking, but she has insight and conscious knowledge of her limitations and their origins. Although her choices are deliberate, there are indirect clues that the character desires self-growth. The most notable example is using Stone’s dog as a device to illustrate the character’s inner conflict. A scene at the end of the novel implies that the character might be ready to take a step forward. This provides a complexity to the protagonist that prevents her from becoming crass and unlikable, and it could act as a link to the next book. A diverse supporting cast of secondary and tertiary characters adds depth to the subplots and shows the psychological layers of the protagonist. Based on the flashbacks, Stone’s guarded personality and fear of intimacy clinically reflects the type of psychological impairments one would expect to see in a person with her history.

It was a stark reminder that the person closest to her in the world knew so little about her past. Perfect.

Similarly, the parents’ individual physical and emotional reaction to the threat toward their daughters is an emotional depiction that adds suspense. The fact that police have no option but to keep the two families together—constantly watched—creates a subtly macabre setting. As the days pass, with the authorities forcing the parents to remain unresponsive to the kidnappers’ demands, the reader grows to fear the chaos that could ensue if the parents’ humanity collapses under the threat.

Although the topic of child abduction is difficult and there is graphic violence, Marsons does not stray into gratuitous. The violent scenes are necessary to show the level of danger that surrounds the girls and to set-up the flow of the story. A small grumble is that the voice of one of the antagonists felt inconsistent in places, and, once or twice, I find his behaviour doubtful, given the portrayal of him in previous scenes.

An interesting aspect of this novel is the presentation of the police procedures. The reality is that police have few strategic options in a case such as this, and Marsons doesn’t toss in unbelievable investigation schemes. The functionality of Stone’s team realistically portrays the systematic procedures, without resorting to implausible happenstances. Subplots keep the suspense and action moving, and the pacing is excellent. Marsons supports the end twist through elusive foreshadowing that she weaves across the story. The conclusion is surprising and satisfying for the thriller genre, and readers won’t feel cheated or disappointed.

Now, if strong language and graphic violence offends you, or if visiting the minds of evil characters upset you, please give this novel a pass. If you prefer warm, fuzzy protagonists, you probably won’t like protagonist DI Kim Stone. Lost Girls is not a “cozy mystery”, it’s a dark story about the abduction and confinement of two young girls. These little girls aren’t being held by nice folks offering cupcakes and hugs… just saying.

I wholeheartedly recommend Lost Girls to my Perdition Games fans. Happy reading… you may want to  know where your children are before you open the book! 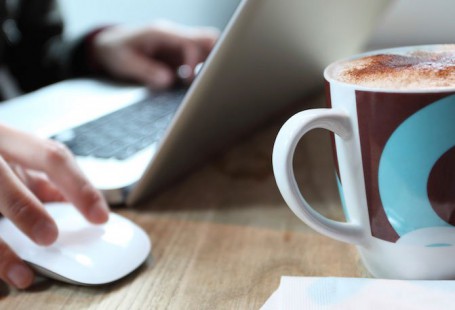